Although strict prevention and control measures have generally been adopted in European countries, the new crown pneumonia epidemic continued to spread on the 25th, and new diagnoses and deaths in many countries hit a record high.

Although the cumulative number of confirmed cases in Ireland, Poland, Romania, Finland, Greece, Hungary, Lithuania, and Albania has just exceeded or has not reached 1,000, some signs are worrying. For example, Luxembourg, with 1,333 confirmed cases on the 25th, has a population of only 600,000; the Swedish capital, Stockholm, has killed 18 in the past 24 hours. 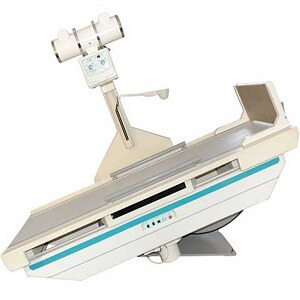 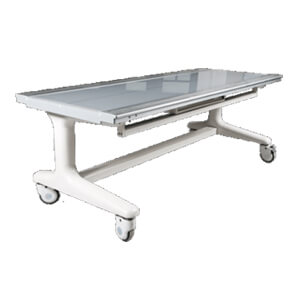 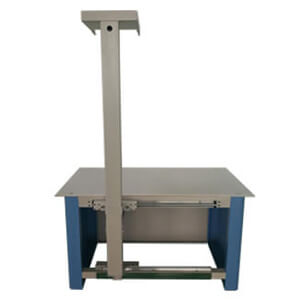